A mechanical fault forced a private helicopter transporting gold bars from Bibiani Chirano Gold Mine to land on a maize farm at Yanowa near Asamankese.

The helicopter was en route to Accra on Monday when the incident happened.

The four crew members on board escaped unhurt according to police, who were dispatched to secure the scene.

DSP Ebenezer Tetteh, the Eastern Regional Police Public Relations Officer, said the police received the distress call at around 12:45 pm on Monday with reports that a helicopter had crash-landed. 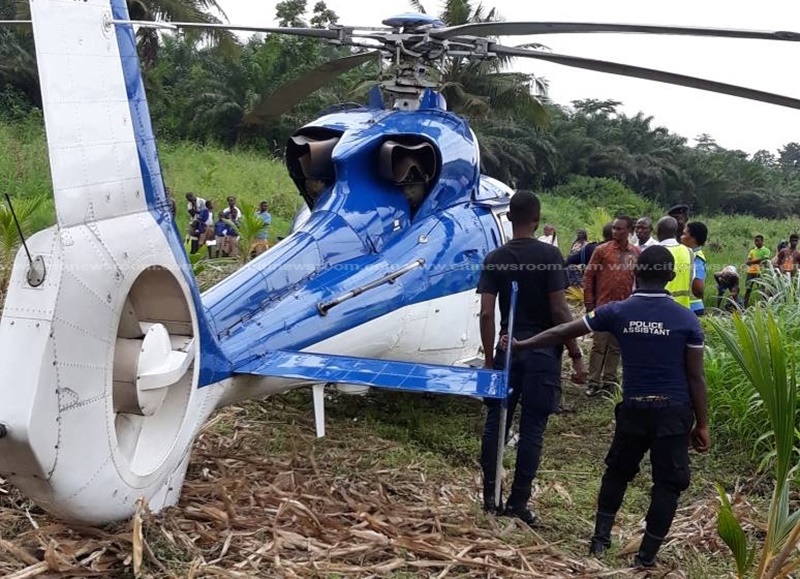 “Based on the information, the police quickly moved to the scene where the helicopter landed… the police were able to provide enough security on the ground to enable another helicopter that came later to transport the boxes of gold and the distressed crewmen.”

“As we speak, the gold has safely arrived in Accra with the crew members. So that is what happened,” DSP Tetteh recounted.

Working from Home- The COVID-19 Experience